A legend in her own lifetime, “Calamity Jane”, is woven into the fabric of the American West. The historical record is murky, filled with contradictions, exaggerations and confusion.  What can you believe?  Currently, this “can of worms” is alive and expanding worldwide.  Garbage in, garbage out.  Researching Martha Jane Canary since 1987, Glenda Bell shares her insights into researching this generous, rowdy, rugged eccentric. 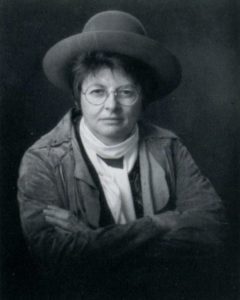 Glenda Bell is a retired school librarian who is “addicted” to genealogy.  She launched her second career as a professional speaker in 1988.  Having a tiny streak of genius, she chose Martha Jane Canary as her subject matter.  Two thousand, four hundred, twenty-three appearances later, she is considered a respected expert on the Wild West legend, Calamity Jane 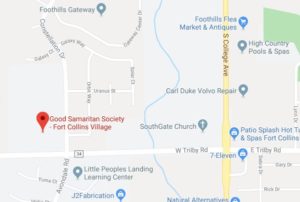