Lauren Brantner and John Kammerzell will share their experiences in researching the fascinating subject of Germans from Russia. There are an untold number of descendants of these hard working and steadfast people that immigrated in the late 1800’s to the early 1900’s in our very own area. 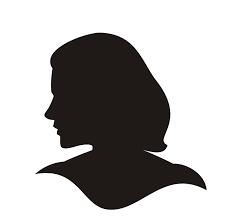 Lauren Brantner has served as an officer of the Northern Colorado Chapter of the American Historical Society of Germans from Russia for 22 years.  She started the initial work on a chapter database working with the developer of software that was keyword and then worked with the project that went the next step to become a nationwide effort for AHSGR called SOAR (Saving Our Ancestral Records). She then went on the International Board and chaired the SOAR Committee and served on Genealogy, Historical Research, & Technology committees.  One of her projects was to work with a translator who translated a comparative study of records of a Protestant Volga German Colony with a Catholic Volga German Colony.  The final database was between 400,000 to 500,000 records.  The database is now housed in the Family History Library in Salt Lake City.  She has an English degree from the University of Northern Colorado.  She retired in 2002 and is finally getting to work on her own genealogy. 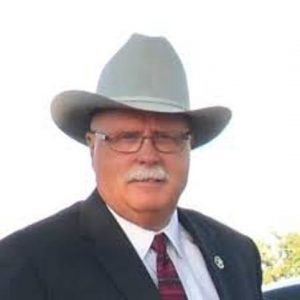 John L. Kammerzell is a second-generation native Coloradan.  His paternal and maternal great-grandparents immigrated to Colorado from the Volga Region of Russia, in 1906.  His paternal ancestry has been documented from Colorado, to Russia, and to Gersfeld, Hesse, Germany in 1605.  He and his wife Sandra, reside in Fort Collins, Colorado.

US Marshal Kammerzell was appointed by President Barack Obama on December 28, 2009, and retired from service to the citizens of Colorado on July 9, 2015.

US Marshal Kammerzell and his wife have been longtime members of the Northern Colorado Chapter of the American Historical Society of Germans from Russia (NCCAHSGR).  He has served as the NCCAHSGR Genealogy Officer, and was recently honored to be elected the 2017 President of the chapter.  He is very much involved in the research of his ancestors’ history, the history of the German Russians in the region, and their contributions to our nation.  Marshal Kammerzell has researched and documented his immediate and extended “Volga Deutsche” family surnames to include: Kammerzell, Schwab, Mueller, Miller, Rosenoff, Linhardt, Leinwebber, Wagner, Krieger, Naeb, Bickling, Greenwaldt, Stricker, Schneider, Koehler, Starck, Erbes, Dietz, Deines, Stromberger, Meisner and Steininger.

Visitors are welcome at all meetings