NOTICE: Conference For A Cause will NOT have their annual conference in 2020 due to the coronavirus crisis and due to the proposed meeting location normally held at the Medical Center of the Rockies to protect their patients!

Please return next year to see our speaker for 2021!

Past LCGS CONFERENCE FOR A CAUSE Conference Speakers 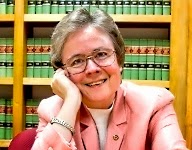 Judy Russell, JD, CG. has a bachelor’s degree in journalism with a political science minor from George Washington University in Washington, D.C. and a law degree from Rutgers School of Law-Newark. Sher has worked as a newspaper reporter, trade association writer, legal investigator, defense attorney, federal prosecutor, law editor and, for more than 20 years before her retirement in 2014, Judy was an adjunct member of the faculty at Rutgers Law School. 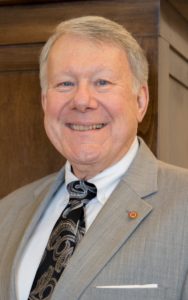 Dr. Thomas W. Jones, CG, FASG, is an award-winning genealogical researcher, author, editor, and educator. He has co-edited the National Genealogical Society Quarterly since 2002, and he is the author of Mastering Genealogical Proof. Certified by the Board for Certification of Genealogists since 1994, Tom serves the board as a trustee and is a past president. He is the 2011 recipient of the Association of Professional Genealogists’ Professional Achievement Award, 2004 recipient of its Grahame T. Smallwood Jr. Award of Merit, and 1997 and 2002 winner of the National Genealogical Society Award for Excellence for scholarly articles in the NGS Quarterly. Tom also is a professor emeritus at Gallaudet University in Washington, D.C.

Tom teaches in Boston University’s Genealogical Research Certificate program, online and in the classroom. He coordinates week-long courses at the British Institute, the Genealogical Research Institute of Pittsburgh, the Salt Lake Institute of Genealogy, and Samford University’s Institute on Genealogy and Historical Research. Tom also conducts frequent seminars for state and local genealogical societies, nationally and internationally. His presentations focus on methods of genealogical research, reasoning, and problem solving
.
Personal and professional genealogical research since 1963 has taken Tom to records of all states east of the Mississippi and four western states. His experience includes on-site research in courthouses, libraries, and archives in most of those states, the Family History Library, and other major genealogical repositories. He also has conducted research in records of France, Germany, Italy, and Ireland, and on-site research in Ireland. 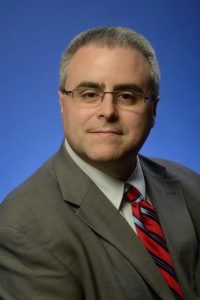 Blaine Bettinger, Ph.D. in biochemistry, J.D., is an intellectual property attorney by day and a DNA specialist by night. In 2007 he started The Genetic Genealogist (www.thegeneticgenealogist.com), one of the earliest blogs on the topic. He has been doing genealogy research for over 20 years. Blaine is a regular national lecturer, besides being an accomplished author of several DNA books and writes articles for many magazines. 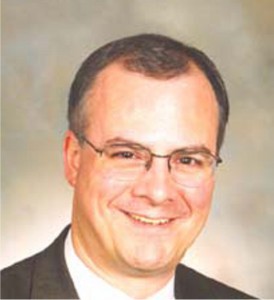 Curt is co-editor of the 1987 through 2020 editions of the Periodical Source Index. In 2000 he authored, African American Genealogy: A Bibliography and Guide to Sources. He also co-authored the “Native American Research” chapter of The Source: A Guidebook to American Genealogy with Geroge J. Nixon.

Curt was a research consultant for the PBS series Ancestors and, since 2003, is on the Genealogy Publications Committee of the Indiana Historical Society (IHS). He served for eight years as the National Volunteer Data Input Coordinator for the Civil War Soldiers System. Curt was distinguished in 1995 as a fellow of the Utah Genealogical Association and received the FGS Rabbi Malcolm H. Stern Humanitarian Award in 1997 and the David Vogels Award in 1999. He was the 2002 ALA-RUSA History Section Genealogical Publishing Company Award winner and in 2003 was honored by the IHS as the Willard Heiss Memorial Lecturer. 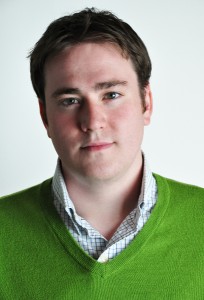 D. Joshua Taylor, MA, MLS is a nationally known and recognized speaker and author on genealogy and family history. Passionate about the diverse and dynamic field of genealogy, Joshua is the President of the New York Genealogical & Biographical Society (NYG&B). He also served the genealogical community as the President of the Federation of Genealogical Societies (FGS) from 2013-2016 and has been a member of the FGS Board of Directors since 2007. Joshua is the recipient of numerous awards and honors, including RootsTech’s Distinguished Presenter Award, the Federation of Genealogical Societies Award of Merit, and the Rubincam Youth Award from the National Genealogical Society. In 2017, Joshua was named as one of Library Journal’s Movers and Shakers.

The former Director of Education and Programs at the New England Historic Genealogical Society, Joshua is the author of numerous articles in American Ancestors, UGA Crossroads, FGS Forum, Association of Professional Genealogists Quarterly, New England Ancestors, and other publications. In 2013 he authored “The Keane and Sheahan Families of Bridgeport, Connecticut,” a study of a family’s immigration and life in New England after the Irish famine. He is also a coordinator for courses at the Salt Lake Institute of Genealogy and the Genealogical Research Institute of Pittsburgh.

Josh holds an MLS (Archival Management) and an MA (History) from Simmons College and has been a featured genealogist on Who Do You Think You Are? with Sarah Jessica Parker, Kelly Clarkson, Ashley Judd, Reba McEntire, and Rob Lowe. Joshua can also be seen taking America through their past as a host on the popular PBS series Genealogy Roadshow.