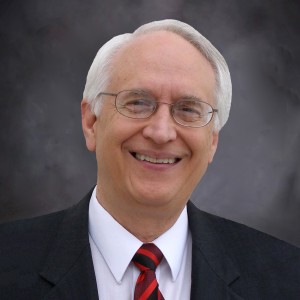 Do you have a hard time doing German research? Speaker John Mears (pictured above) will discuss finding the German hometowns of your German ancestors using American and German records. He will discuss the different types of German records available and how to read German handwriting.

Germany is a difficult nation in which to research your family history because there was no German national structure until modern times. By the late 1700’s there were 234 principalities, which were reduced to a mere 39 after the influence of Napoleon was eliminated about 1818. This means that there are no national censuses or military records; nor were there consistent administrative units like counties or district towns or even consistent governmental records. Each duchy, city-state and royal family possession kept different records in different formats.

There was a constant in German life that assists tremendously in German research. That constant was the church, both Lutheran and Catholic. Most priests were meticulous in documenting baptisms, marriages and deaths.

John has been involved with genealogy for 45 years. He has worked in three different Family History Centers: in Detroit, Michigan; in Albany, New York; and in Centennial, Colorado. He has taught seminars for the Colorado Genealogical Society including beginning Irish and German genealogy classes at Arapahoe Community College in Littleton, Colorado and at seminars throughout Colorado. He is currently the Temple Recorder at the Denver Colorado Temple of the Church of Jesus Christ of Latter-day Saints.

If members can’t attend this program, our society records the program for viewing during the following week. This is a great benefit for our members who can’t attend, are located elsewhere or want to see the program again. Members receive an email with the instructions to access the video for one week.

Public is welcome to attend and encouraged to join our society. Please bring a relative or friend interested in genealogy.