Emigration is the process of leaving one’s country of residence to live elsewhere. There is a push/pull effect – reasons why someone would feel the need to leave their homeland and reasons that would attract emigrants to a particular new home.

Immigration to America started as early as 1608 with 100-200 people a year, and by 1900 reached a flood of one million immigrants per year from countries around the world. Ship travel by sail or steam could be harrowing and new arrivals in America found settling into a new country could be a daunting task.

Carol Darrow, CG, will describe the various forces that pushed people out of their comfort zone of home to sail off to a new uncharted country, and the pulling force that drew people to the American continent. 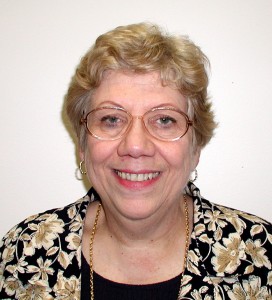 Carol Darrow has been nationally certified genealogist since 2005, past president of the Colorado Genealogical Society and currently volunteers on Tuesdays at DPL and on Thursdays at the National Archives-Denver Branch in Broomfield

Visitors are welcome at all meetings