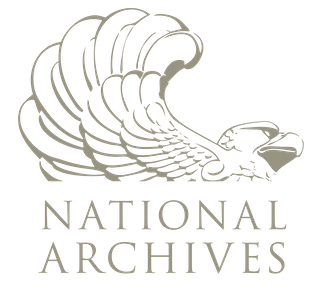 Great News! The Biden administration has halted the sale of the federal archives building in Seattle, following months of opposition from people across the Pacific Northwest and a lawsuit by the Washington Attorney General’s Office.

There are many online reports of this cancellation of plans to sell the building without first taking any public input. I read the story first in an Associated Press article by Gene Johnson at: https://bit.ly/3taSoNH.