The following announcement was posted to the International Association of Jewish Genealogical Societies’ Public Records Access Monitoring Committee’s mailing list and is republished here with permission: 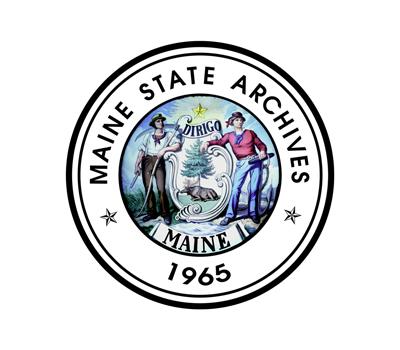 The Maine State Archives has launched its first-ever catalog of its holdings. Researchers can now search through its bureau’ listing of collections online. The Maine State Archives maintains approximately 100 million pages of official state records considered to be permanently valuable, such as bills introduced in the Legislature, Governor’s Executive Council Reports, election returns, deeds, maps, and military records through World War I.