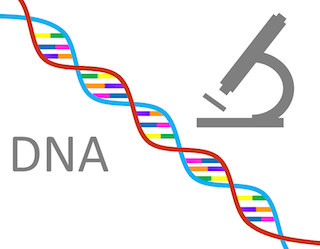 Here is a bit of a nightmare that nobody envisioned 20 or 30 or more years ago: when you have an unknown, but undoubtedly large, number of step-brothers and step-sisters, you may meet many of them at most any time. This can be especially awkward when dating.

As one person remarked, “Not knowing how many siblings I have has damaged my dating life.”

According to an article written by KC Archana:

“For 24-year-old Zave Fors, a dating app is nothing short of a nightmare as he keeps bumping into long lost siblings. In fact, it has happened so frequently that Zave is now mortified just by the word dating app.

“And all the blame goes to his ‘serial sperm donor’ father. According to reports, in the past few years, Zave has managed to track down eight of his siblings.”

It seems that his biological father sold his sperm hundreds of times over a 10-year period. The donor is said to have an estimated 50 children.

There’s details on the impact on how this has affected the son’s dating life at: http://bit.ly/37jLPiW.