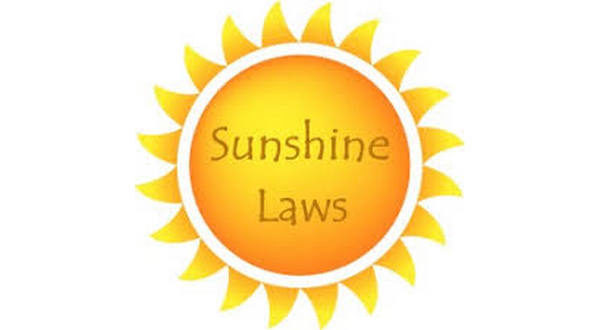 Reclaim the Records wins another lawsuit! The following is extracted from an Associated Press article:

“Missouri is on the hook for nearly $138,000 in legal fees and expenses after an appeals court upheld a ruling that the state “knowingly and purposefully” violated the open records law.

“The Missouri Court of Appeals agreed with a judge’s finding that the state ran afoul of the Sunshine Law when the Missouri Department of Health and Human Services sought to charge a genealogy research group nearly $1.5 million for state birth and death records dating to 1910, KCUR-FM reported.

“The dispute stems from open records request in early 2016 by Reclaim the Records, a California-based nonprofit whose mission is to make public records available online for genealogical and historical researchers. Reclaim the Records and its founder, Brooke Schreier Ganz, sued, claiming that even a revised $5,174 fee for the records was excessive.”

You can read the full story at: https://www.ktlo.com/2021/04/13/missouri-on-hook-for-legal-fees-for-violating-sunshine-law/.