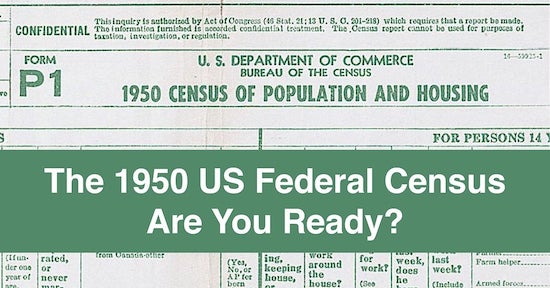 The U.S. government will not release personally identifiable information about an individual to any other individual or agency until 72 years after it was collected for the decennial census. This “72-Year Rule” restricts access to decennial census records to all but the individual named on the record or their legal heir. 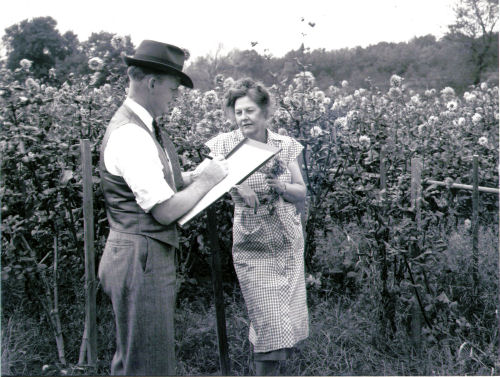 Both of the last two releases of census records created huge responses from genealogists and others. In fact, when the 1940 U.S. census was released online, the web servers were swamped. Response times slowed to a crawl and the census sites generated a lot of time-out errors. The problems continued for weeks until finally the demand by genealogists and others for online access to the records slowed. Eventually, the web sites returned to what is more-or-less normal operation.

Upon releasing the entire 1940 U.S. census online on April 2, 2012 (the first day it was legal to do so), a manager at archive.com (which is no longer online) remarked, “We expected a flood. What we received was a tsunami!”

Yes, my prediction for the online releases of the 1950 U.S. census records is essentially the same as that of 9 years ago: overloaded web sites, very slow response times, and probably a lot of time-outs and other errors.

A lot of things have improved amongst web servers since 2012, especially in the area of cloud computing where it is possible to add dozens or even hundreds of servers to a single domain name on short notice. Maybe I am wrong, maybe the census records will be added smoothly and without frustrating thousands of genealogists. Maybe… but I doubt it.

There is no method of testing in advance a sudden increase in workload of thousands of web servers. Becoming prepared is simply a matter of making “best guesses” of how to handle the surge and then, at the appointed time, crossing your fingers.

The 1950 Census of the United States will be released for public inspection on Friday, April 1, 2022. Mark that date on your calendar. 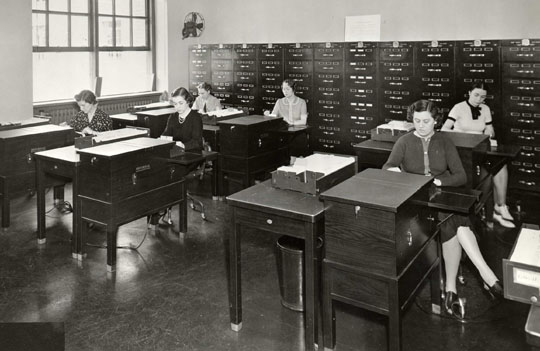 NOTE: you probably will need to increase the size of the image by using the RESIZE command in your web browser or PDF file viewing application. The exact instructions to do so will vary from one program to another.

Reducing the size of the image may be accomplished on many programs by holding down the CONTROL (or COMMAND) key and then clicking on the Minus Sign (-) one or more times. However, your web browser or PDF file viewing application may use different keys. Check the program’s instructions or Help File for the details. 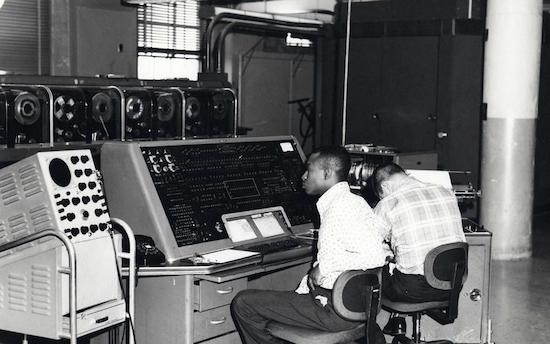 UNIVAC I  in use 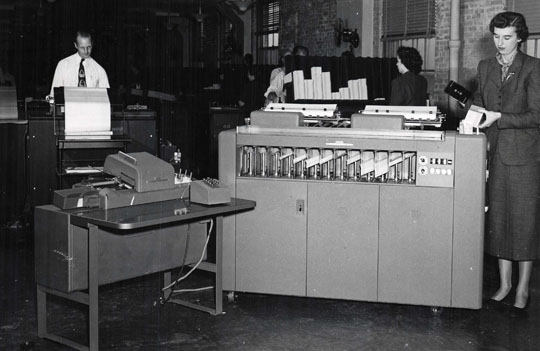 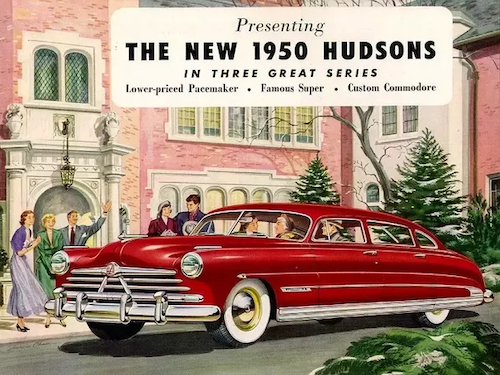 A popular automobile of 1950