The world lost a magnificent gentleman and a patriot recently. Prince Philip, who went from his address at birth of ‘of no fixed abode’ to the ‘devoted consort’ of Queen Elizabeth, died at 99. 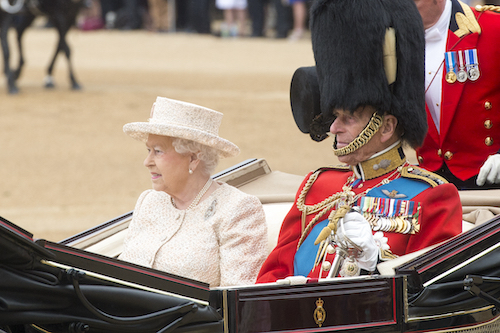 Philip was born in Greece, but his family was exiled from the country when he was an infant because of anger towards the monarchy, and he spent most of his youth in the United Kingdom. As an infant, Prince Philip left Greece in an orange crate smuggled aboard a visiting British warship. But very few people know that the Duke had strong ties to the British monarchy before his marriage, through his ancestry.

Also, he and Queen Elizabeth were related to each other via multiple relationships. They were both great-great-grandchildren of Queen Victoria, and were third cousins through different lines of their family trees. Yes, they were cousins many times over.

In addition, he was related to most every royal family in Europe. The Duke made an overt reference to this history at the height of the Cold War. In 1967, he said: “I’d like to go to Russia very much – although the bastards murdered half my family.”

You can read all about Prince Philip’s extensive family relationships in an article by George Martin published in the inews.co.uk web site at: https://inews.co.uk/news/prince-philip-family-tree-mother-father-siblings-duke-of-edinburgh-relatives-death-878175.