In his first day in office, U.S. President Joe Biden signed many Executive Orders. One will be of special interest to all genealogists: 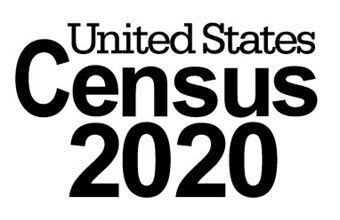 This reverses President Trump’s order in July 2020 to not count undocumented Americans, which would affect federal allocation of money and federal representation.

Trump’s earlier Executive Order was an “approach that violates the Constitution and the Census Act and is inconsistent with our nation’s history and our commitment to representative democracy.”

The Biden team’s outline of the executive order said Biden “will ensure that the Census Bureau has time to complete an accurate population count for each state” and that “he will then present to Congress an apportionment that is fair and accurate so federal resources are efficiently and fairly distributed for the next decade.”